AN ANGLER WANNA BE 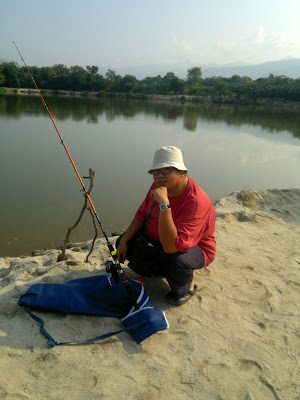 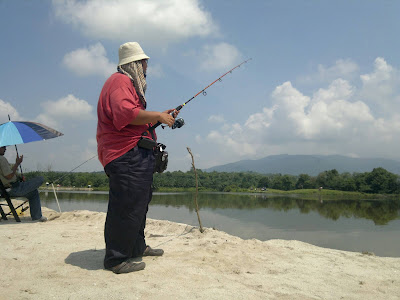 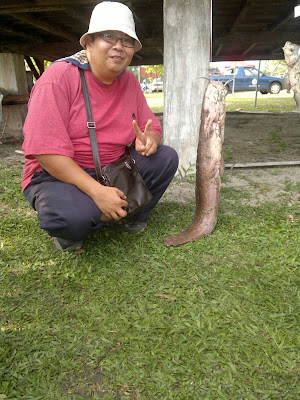 I took part in a fishing competition organised by the local authoritiy. It began at 9am and finished by 12.

There were nearly 150 fishing rode had been cast on that day including mine. It was my first so I was a bit nervous.

Within 3 hours, the place was filled with laughter and silence killer. There are 10 winners to be declared with their catch. The biggest regardless type is the main target for everyone.

After 3 hours... It was them but not me among the blessed one. 6.7kg african catfish tamed by a lucky angler who walked away with rm1000 or usd330 with a registration fee rm30/usd9... Darn... Luck was on his

For myself, I walked away with the mother of all..... EXPERIENCED!