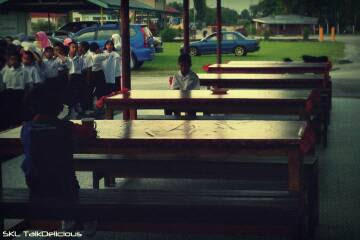 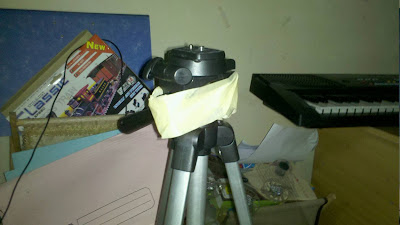 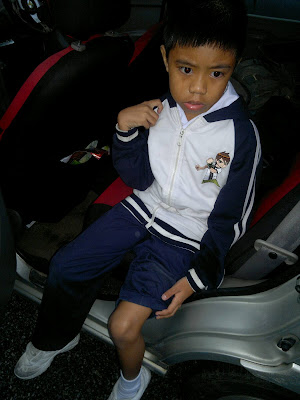 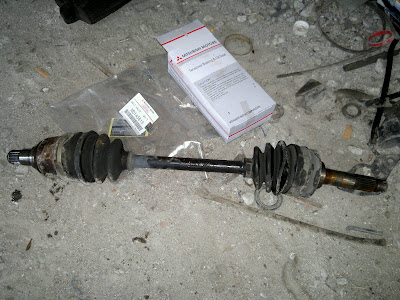 Im a man bestowed with patience... my emotion can be slower than a running snail, no doubt.

For a past few days, it was tested chornically.

1. I asked danny to be more extra cerefull while in school. Later some girls came and reported me saying that danny was crying because he just hit a desk.

2. My car was making a weird sound while on the move. Drive shaft replaced.

3. Danny broke his camera tripod, 5 minutes right after i had finished my little sermon on how to love your belongings! By that time, i was in bed.... adjusting the right postures for siesta. He tried to explain but i stopped him from any words. He was sad and running to another room, hiding his tears. Later he tried to fix the tripod using a masking tape. Seeing this, my heart sank. It was an act of redemption made by him. Actually Im suppose to teach him how to use the tripod in correct ways rather than assuming danny would learn them by himself. My weakness too...

4. My wife's car, all of sudden, refused to turn left/right smoothly as before. 'He' is in a workshop right now.... need to fork out here and there for green.

Email ThisBlogThis!Share to TwitterShare to FacebookShare to Pinterest
Labels: danny