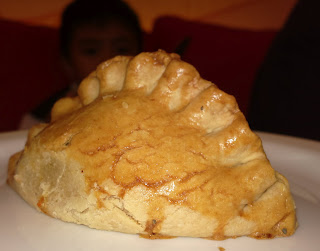 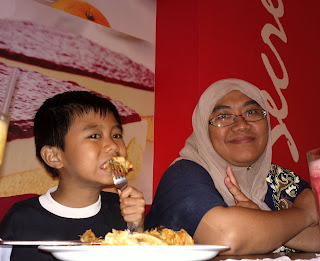 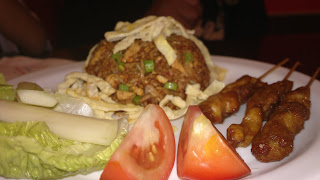 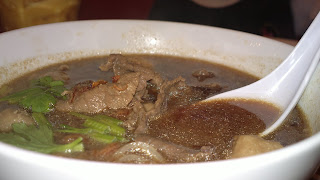 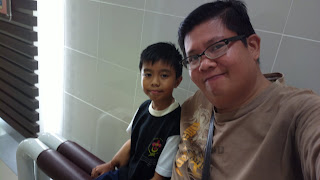 We went to aeon station 18 which was quite a distance from my place. It was our first.

My son and wife were hungry at that time. Both of them sat uncomfortable in the car as I didnt say any words of where we were going.

About 30 minutes from the nearest point, we arrived. Actually the whole journey took about more than one hour to be reached.

There... Stood the biggest aeon (previously jusco) building. We made a few rounds which covered less than 40% as danny was complaining about being hungry.

He chose secret recipe restaurant which I declined first but later I agreed as he asked for that big size curry puff that only could be found at the place.

We spent less than 2 hours as tomorrow is a school day for both of us.

Maybe Ill be going to aeon again.... Our aircond seemed to be mulfunction, it trigged the main switch once turned on. This time, we aim for mobile...

Lucky me, it was a rainy days here in Tapah for the past few days. The urge to replace is a little bit can be negotiate with my wallet. Hehe....
Posted by Sire Johhny Deep at Tuesday, September 11, 2012